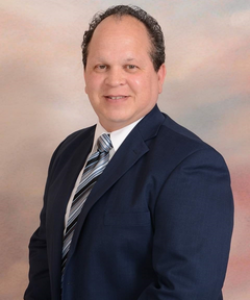 Originally from Bronx, New York, he and his family reside in Clarksville, Tennessee. He earned a
bachelor’s degree in Public Management and a Minor in Psychology from Austin Peay State University.
Tony was also an ordained Deacon in the Diocese of Owensboro, Kentucky on September 11, 2021.

Before becoming a Field Agent, he served in the U.S. Army for 23 years. After retiring from the Army in
2010, he worked as a Logistical Analyst and Technical Trainer at Ft. Campbell, Kentucky, as a Veterans
Service Representative and Legal Administrative Representative for the Department of Veterans Affairs
Nashville, Tennessee, and a Contract Specialist for the Army Corps of Engineers also in Nashville.

He has been married for over 32 years. He and his wife Ana have three daughters and four grandchildren.
Tony and Ana are parishioners at St. Francis of Assisi Catholic Church in Guthrie, Kentucky, where Tony
serves as a Deacon.

When asked what he hopes to achieve for his members, he said, “As a U.S. Army Veteran of 23 years, I
learned how to be an effective leader. I believe the best way to establish credibility with any member and
their families is to share my faith and have clear communication and good listening skills. As an agent, I
strive to be like our founder, Father McGivney, who had an attractive, good-humored, and warm
personality, described as “almost childlike.” Father McGivney was amiable and unassuming yet zealous
in his love for souls and the Lord. Father McGivney spent his short life serving others in imitation of
Christ, and that is the best example of how I can serve members and their families.”

Tony has extensive knowledge of the products the Knights of Columbus offers to members and their
families and stands ready to help them achieve their financial goals.

Contact him today to set up an appointment and learn how the Knights of Columbus can help protect your
family. 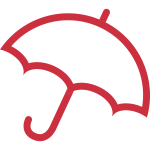 insure your life for life

protect your assets; prepare for the future 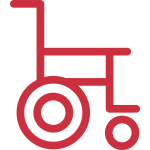 shield your income from illness and injury

Is your most important financial asset protected? Most people think their house is their most valuable asset, but, in reality, it’s their ability to earn a paycheck; without this, all other assets are in jeopardy. What would you do if you lost your ability to work? Income Armor® from the Knights of Columbus can pick up where your paycheck left off. The Knights of Columbus offers a broad spectrum plan that is suited for most insurable occupations. 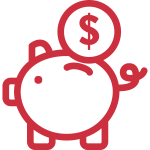 retirement income you can count on

Your principle is guaranteed with your simple and secure annuity products. Annuities provide long-term accumulation of wealth specifically designed for retirement. Knights of Columbus invests in ethical vehicles that generate competitive rates while assuring the absolute safety of your retirement nest egg. Whether saving for retirement or moving volatile funds into ‘safer waters’, we offer programs that will help you achieve your financial goals. 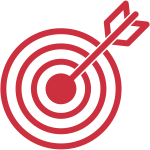 As a Member of the Knights of Columbus, you are entitled to meet with your very own Field Agent to discuss your financial situation and how the Order can assist you and your family to plan for the future. We perform a full needs analysis using Profiles Pro software to map out your current and future needs. These services are complimentary to Members and their spouses. Contact us today to meet with your Field Agent.

Connect with me on WhatsApp: 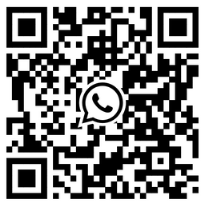